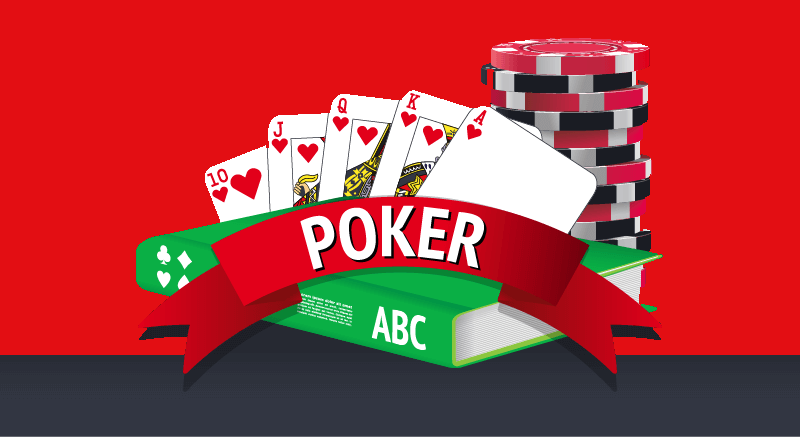 You can improve your understanding of the game greatly by expanding your poker  vocabulary. The more you know about these nicknames and slangs, the better you can express your thoughts on the felt and enhance your playing enjoyment.

We are going to start with King, which is the highest ranking face card in the game of poker. Here are the common nicknames for the king card used in Texas Hold’em game –

King Arthur – The hand shares the initials of the legendary British leader.

Korean Airlines – It shares the initials of the flag carrier of South Korea.

Big Slick – With two premium cards, the hand looks like an easy winner. As the strength of the cards tempts players to bet big, the chances of losing a fortune are higher with this hand.

(Suited) Big Slick in a suit

Santa Barbara – Big slick synonym used as it was the site of a famous oil slick in 1969.

Anna Kournikova – The hand shares the initials of the tennis star. According to WPT commentator Vince Van Patten, “this hand looks great but rarely wins”.

Ace Magnets – Referred by this name as the only set that can beat this hand is a pair of Aces. It loses its value if the board reveals an Ace card.

King Kong- The hand shares the initials of the giant gorilla from the popular Hollywood adventure movie.

Cowboys – Given this name because of (1) the phonetic similarities between K of kings and C of cowboys (2) popularity of poker among cowboys of Texas.

(Suited) Marriage/Royal Couple – Name given for the union between the king and queen.

Kojak – Name given due to the phonetic similarity with a popular American crime drama TV series.

Harry Potter – Nicknamed because the hand shares the initials of the author J. K. Rowling.

Katie – Name given due to the similarity with the phonetic sound of pronouncing King and ten together.

Canine- Name given due to the similarity with the phonetic sound of pronouncing King and Nine together.

Dog- As a reference to canine.

Kate – Name given due to the similarity with the phonetic sound of pronouncing King and Eight together.

Columbia River – Given due to phonetic similarity to King Salmon fish of Columbia river.

Kicks – Phonetic similarity with pronunciation of words King and six together.

Seattle Special – A reference to Seattle TV channel 5 based in King County, Washington.

Fork –  Phonetic similarity with pronunciation of words Four and K together.

Sizzler – A reference to King Crab – a food item served at various restaurants.

Donald -A reference to Donald Duck, a famous cartoon character.