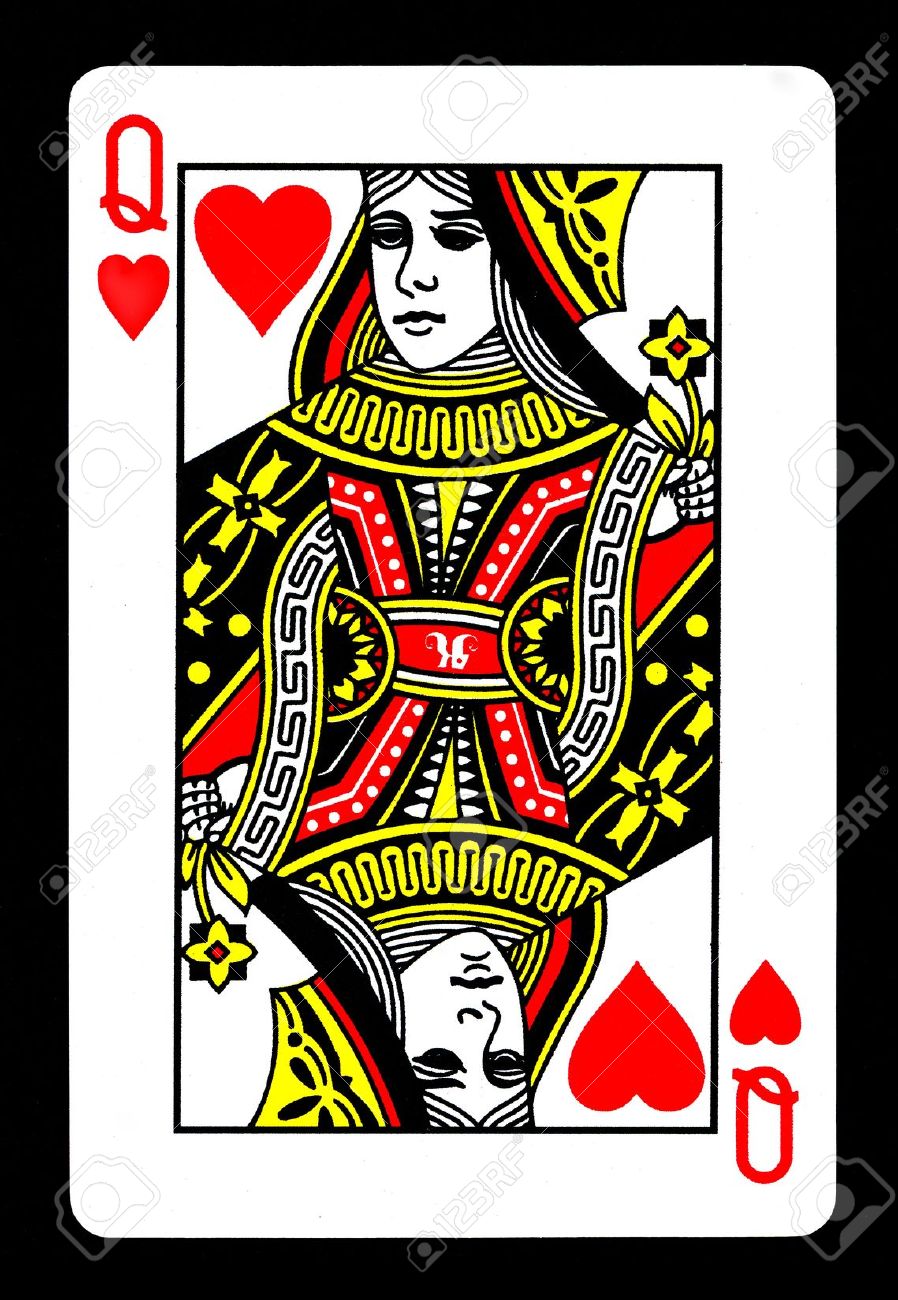 Doyle Brunson – The hand got this name as the poker legend Doyle Brunson greatly dislikes this hand and folds it every time.

Ladies -Referred as they are considered the female cards. Called by this name when the hand wins.

Snowshoes – Name given because of the shape of the cards which resemble traditional snowshoes.

Maverick – The hand is referred by this name due to the theme song of television series “Maverick” which says – “Natchez to New Orleans, livin’ on Jacks and Queens. Maverick is a legend of the west.” James Garner played the character of Bret Maverick – a professional poker player.

Quack – Named as the hand is a combination of Queen (qu) and Jack (ack) card.

Quinine – Given the name due to similarity with the phonetic sound of pronouncing the name of this early anti-malarial drug.

Kuwait- Name given because of the phonetic resemblance with the name of the Arab country.

Computer Hand – Referred by this name due to a story where the computer analysis proved that Q-7 won approximately 50% of the time and lose 50% of the time.

Quix – A combination of the words (Q) from Queen card and (ix) from the 6 card.

Granny Mae – Granny refers to Queen and Mae is May (5th month of the year).

Housework/Prince Maker – The hand is referred by this name as a response to a popular joke – “What’s a Queen for (4)?”